The Most Expensive Real Estate in America 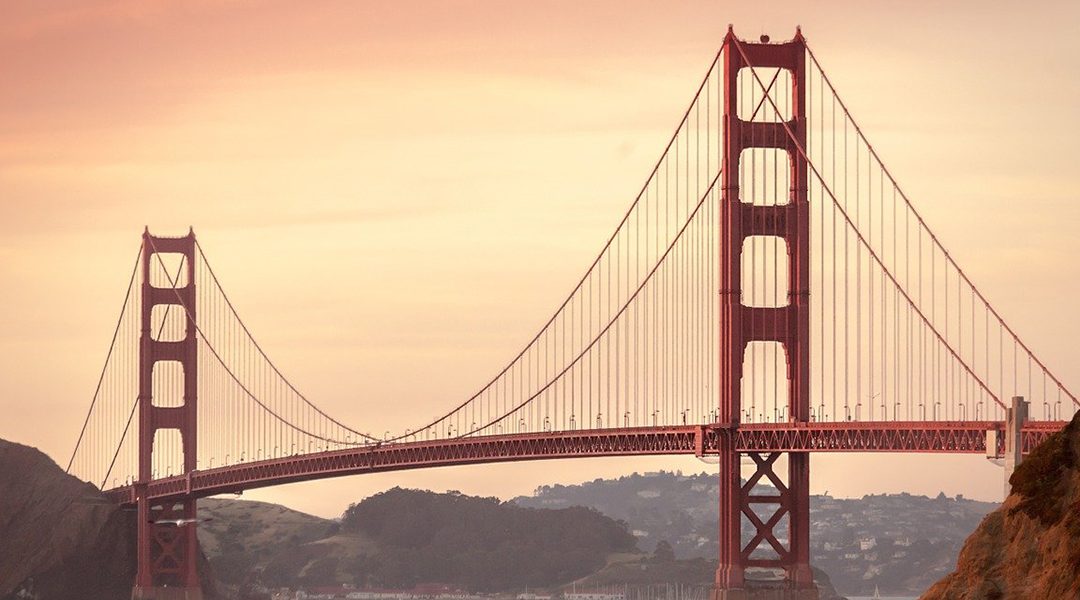 What makes real estate valuable? The answer is simple: location. If you dream of living on sandy beaches in these five cities, be prepared to find a job (or two) to help cover the cost of living and your home’s mortgage. Let’s take a look at the five most expensive real estate in America.

Starting off the list of most expensive real estate in America is San Francisco. The cost of living in San Francisco is the highest in the country and with average salaries well over $100k, where does all this money go? Housing, of course. In 2020, the average median home purchase price was $1.4 million with a predicted rise of 6.8% in 2021.

Home of Silicon Valley, known as the global center of technological innovation, living in San Jose comes with a hefty price tag. Located about an hour south of San Francisco, San Jose is a popular residential area for those who work in Silicon Valley. While the average salary sits between $80-90k, the housing market has increased in response. The average home is valued at around $1 million and is expected to increase by 9% next year. 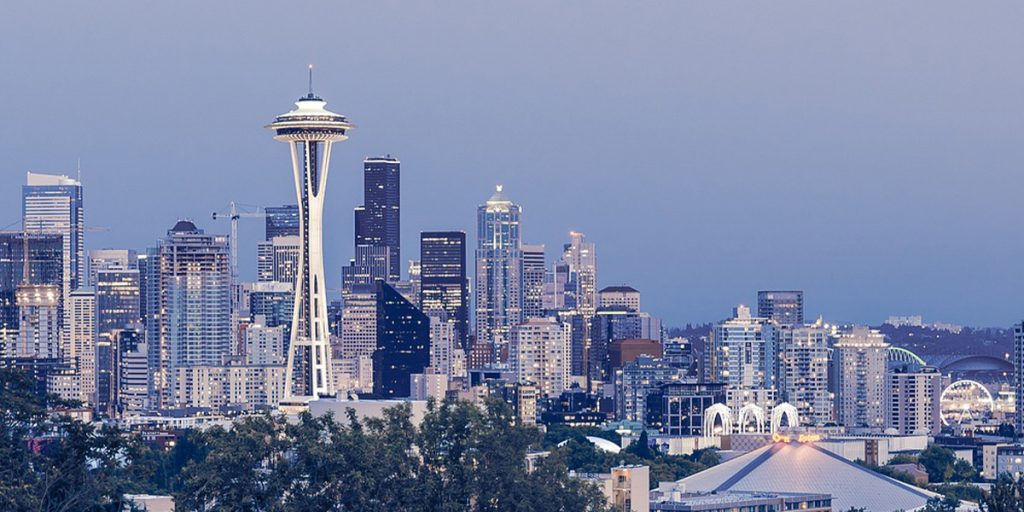 Seattle may be a fast-growing city, but it sure is an expensive one!

Seattle has been among the fastest-growing US cities over the past few years. While Seattle is known for being the home of Starbucks, the Space Needle and lush evergreen forests; it is also known as the technology hub of the Pacific Northwest with Amazon and Microsoft both headquartered in this city. As of 2020, the median home price for real estate in Seattle sits around $780k with 11% of homes being valued at $1 million or more. Seattle residents do not pay income tax which means the average salary of $68k can stretch a little further.

Surrounded by the vast Pacific Ocean, pristine beaches, and rich culture living in Hawaii sounds like a dream but the cost of paradise is quite high. With an average salary of around $65k, living comfortably in Honolulu may be difficult. From the cost of milk averaging around $8 a gallon and $6 for a dozen eggs, it is no wonder that Honolulu is the least affordable city in the US and real estate is no different. The average cost of homes in Honolulu are around $620k, comparable to what the cost is in Boston, a city with higher annual income.

While these numbers may seem out of reach, they do not have to be. If you’re looking to move or invest in real estate, be sure to research and understand the cost of living, home costs and income expectations. 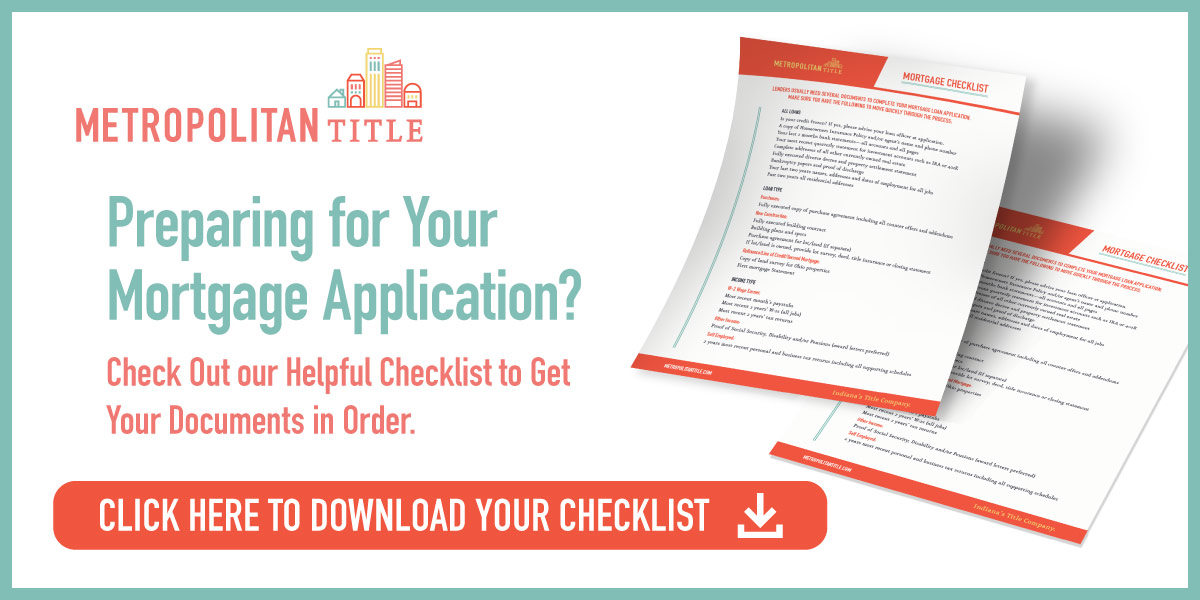 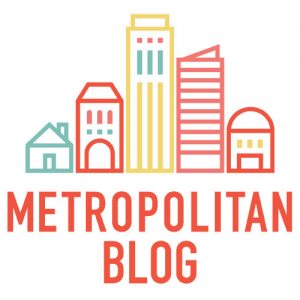